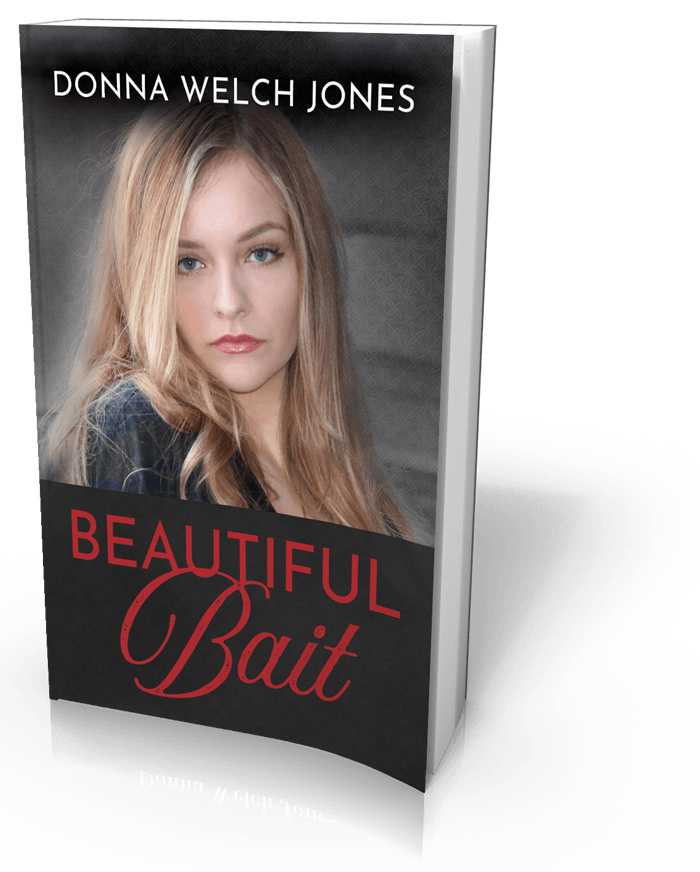 JACIE’S NEW BOSS IS A SERIAL KILLER
As a homeless eighteen-year-old, nothing matters to Jacie but a roof over her head and food in her stomach. She doesn’t care why Zee McCrary pays her to deliver bums to an isolated location. The weirdo says that he befriends and guides the men. She suspects that he pays them for sex. When Zee’s Animal Safari closes during the winter, he entertains himself by watching men fight for survival. The beautiful girl he hired is perfect bait. The men never suspect that Jacie is driving them to their deaths. Jacie comes to the realization that her boss is a murderer. Zee threatens that he will kill her or tell the cops that she is a co-conspirator. She is faced with the ultimate decision: death? prison? or keep a killer’s secret? Which one would you choose?